How to play PUBG Lite by use BullVPN 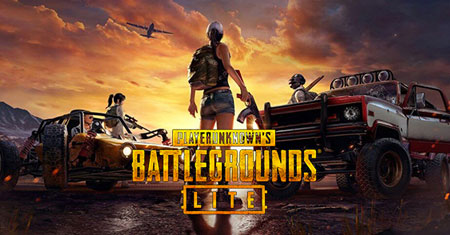 How to play PUBG Lite by use BullVPN

PUBG Corp. says PUBG Lite is designed for "players in areas where the core game's required specifications are more difficult to achieve due to the hardware available." This free-to-play version is therefore playable on lower-spec PCs.

The beta includes the first PUBG map, Erangel, though PUBG Corp. says the free-to-play title has "its own dedicated dev team that will create exclusive content and quality of life features while also adding maps and content familiar to PUBG players."

Thailand is the only confirmed territory for PUBG Lite's beta "for now." The beta will help PUBG Corp. "determine if this is a viable product for other regions," so it remains to be seen if the free-to-play edition makes its way to the west in the future. 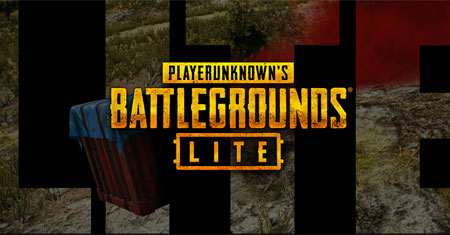