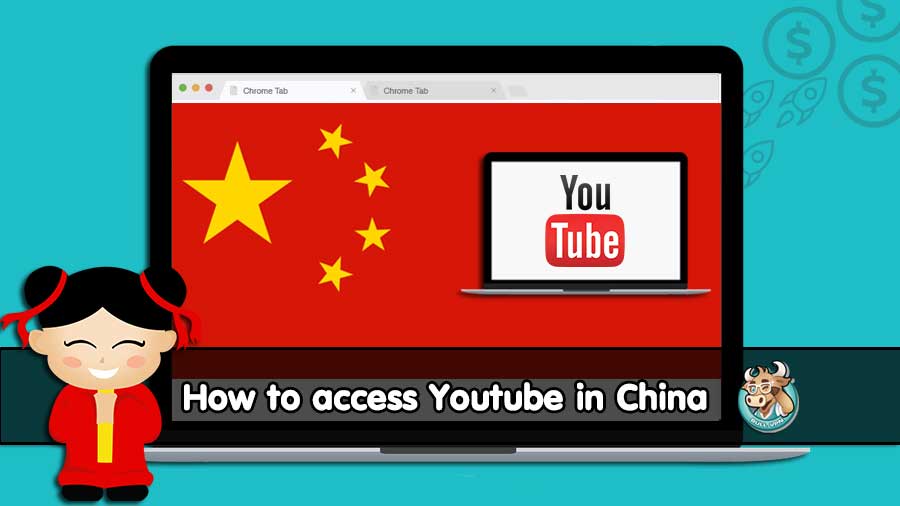 China has taken a particular dislike to anything having to do with Google. YouTube, which is owned by Google, is just one of many. In China you can’t access the Google homepage, check your Gmail or get on Google Plus

Accessing YouTube in China is slightly different than most of these other websites for one reason: watching or uploading a video on YouTube takes a lot of bandwidth and high internet speeds. How is that possible when China blocks access to YouTube?