What is BBC iPlayer? BBC iPlayer is a well-known platform that allows you to watch BBC programs online, especially it is a streaming service, TV, catchup, and radio launched by the BBC, similar to Netflix, Hulu and other popular streaming platforms. BBC iPlayer covers a variety of operating systems and devices.

Want to watch BBC iPlayer, what to do?

Accessing BBC iPlayer is easy when you live in the Kingdom. But if you do not live in the United Kingdom but live in a country with restricted access or blocked or are outside of the service area, then you will not be able to access BBC iPlayer. While not in the UK, you will receive the message "BBC iPlayer only works in the UK. Sorry, it's due to rights issues.In the UK? Here's some advice"

How to watch Unblock BBC iPlayer?

2. Download and install BullVPN program according to the device that we use. 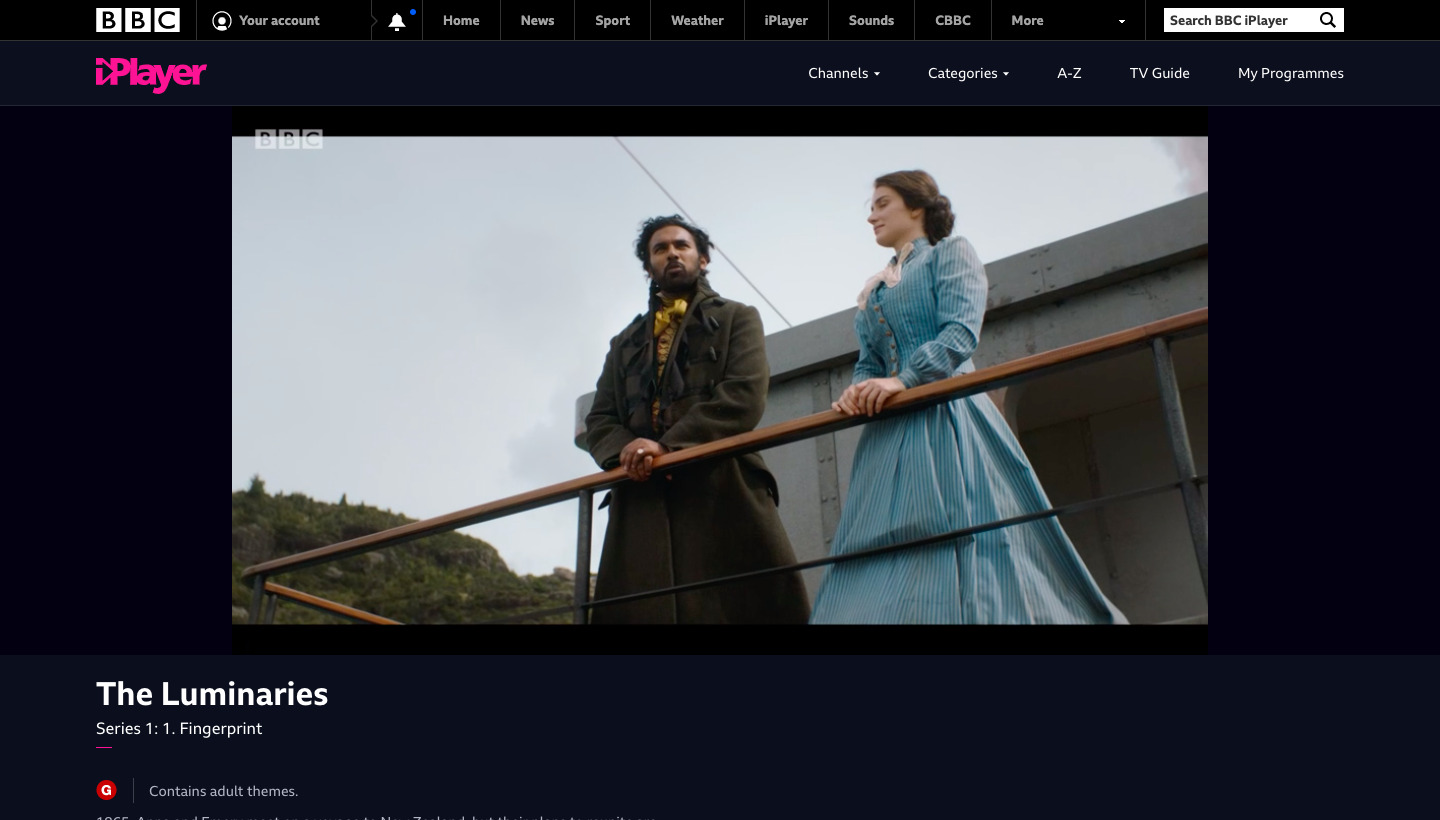