Google is the most popular Search Engines service used by both individuals and businesses, with a total of over 3.5 billion searches per day . Unfortunately, Google is completely blocked in China along with virtually all other Google, Gmail, Youtube, Facebook, Twitter, and other popular websites and apps through a sophisticated internet censorship filter nicknamed the “Great Firewall”. 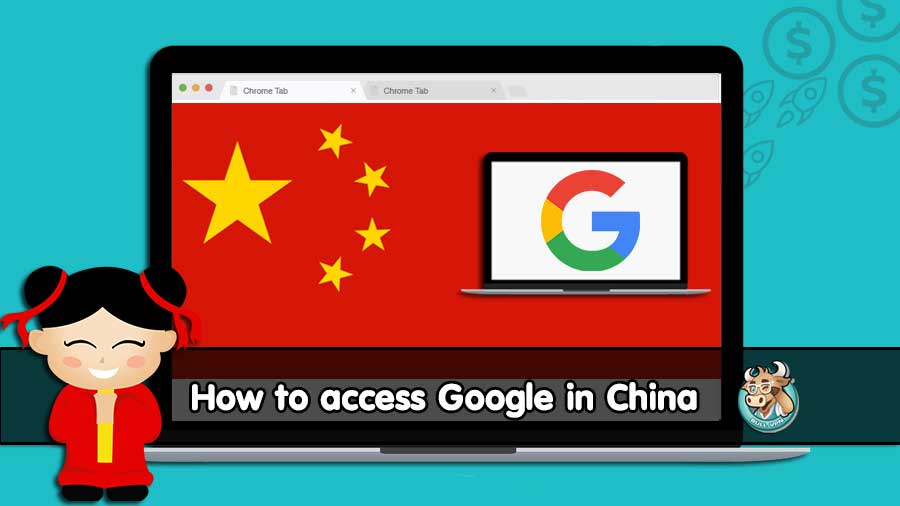 You can access Google in China by using a VPN, or virtual private network. A VPN encrypts a device’s incoming and outgoing internet traffic and routes it through an intermediary server in a location of the user’s choosing. In this case, you could simply connect to a server outside of mainland China to access Google normally.

Bull VPN Internet Freedom For Everyone

✅ Can watch movies, listen to music, play the web comfortably

✅ Can play websites outside of the country

✅ Prevent hacking from free Wi-Fi such as coffee shops