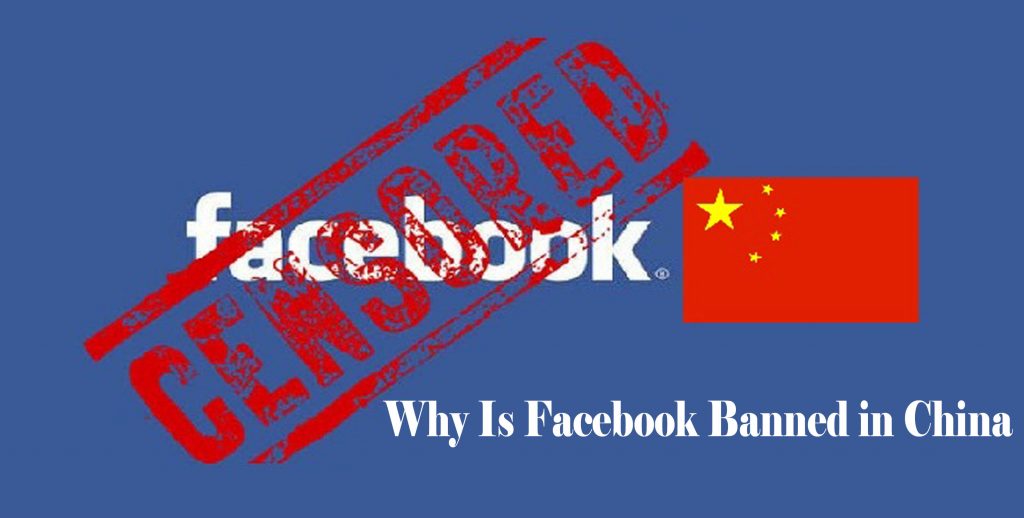 Is China your next vacation destination? If you want to stay in touch with friends and family while you’re there, you need to know that Facebook is blocked in China.

Luckily, there is an easy way to bypass the block!

Chinese censorship bodies banned Facebook after Ürümqi riot activists used it to communicate with the rest of their network. To this day, the Great Firewall of China prevents citizens and visitors from logging into their favorite social media platform.

You’ll also need to plan ahead if you want to use other blocked platforms, like YouTube and WhatsApp. You can use our firewall testing tool to check which sites the Great Firewall blocks before you arrive.

The good is that we are here to help! Below, you’ll find our simple guide on how to use Facebook in China.

Why You Need a VPN to Use Facebook in China?

The Chinese government uses a strong firewall to block websites that oppose its ruling party, social values, and content filtering regulations. Among the most popular blocked websites are Facebook, YouTube, and even Google.

Facebook is loaded with diverse and often controversial and political content – but, surprisingly, this isn’t why you can’t use it in China. Facebook was blocked in China after a group of political activists who opposed China’s president used it to spread information to other activists.

So, if you’re planning a trip to China you won’t be able to access Facebook – unless, of course, you use a VPN to bypass the firewall.

Bull VPN Internet Freedom For Everyone

✅ Can watch movies, listen to music, play the web comfortably

✅ Can play websites outside of the country

✅ Prevent hacking from free Wi-Fi such as coffee shops