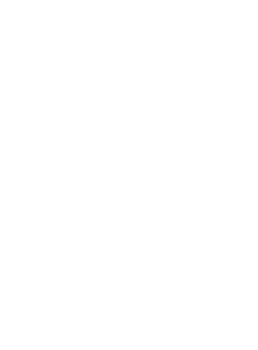 The website is compromised in some countries, as reported in China, Russia, and the Philippines. In addition, the website is not allowed to advertise in traditional media such as broadcast ads. and being a sponsor to broadcast at sporting events in the United States, including in Thailand. 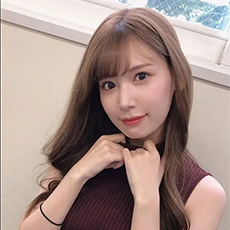 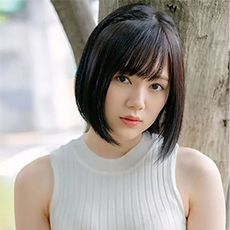 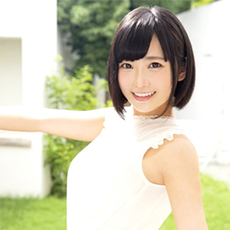 Today is Valentine's Day, which has long been called out as a holiday invented to make mone